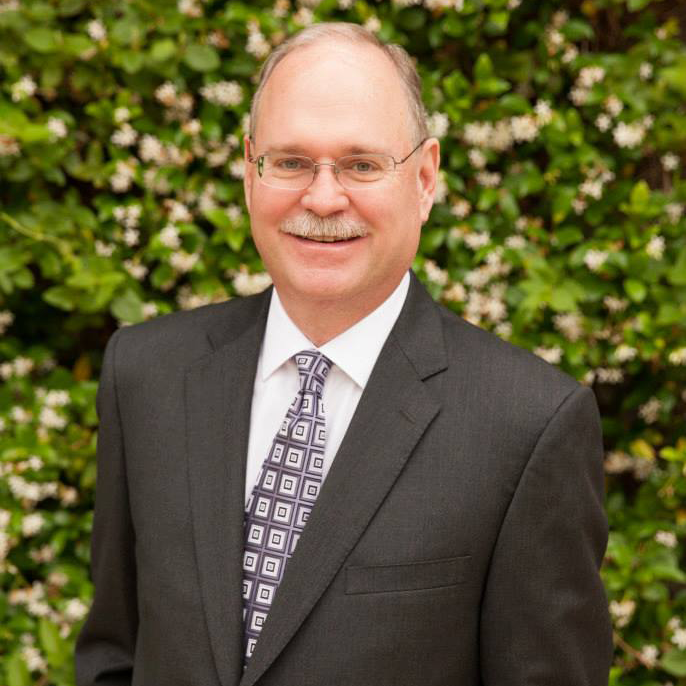 For over 35 years, Jim Foster has built an impressive track record of creative work on behalf of Republican candidates ranging from local county judges to the President of the United States.

2012 & 2014: Foster & Associates helped carry Arizona Republicans to victory – from Jeff Flake in the U.S. Senate to Governor Doug Ducey and majorities in the State House and Senate.

2010: The firm created direct mail for over 50 candidates for Congress, including upset winners Kristi Noem (SD-AL) and Ben Quayle (AZ-03).

2000 & 2004: Foster & Associates was one of four firms in the nation selected to form the creative direct mail team for the Bush-Cheney campaign, handling the key battleground state of Florida in both campaigns.

After rising to the position of Vice-President and head of the Political Division for a Washington-based direct marketing agency at the age of twenty-six, Foster left Washington in mid-1983 to open his own agency in his hometown of Dallas, Texas.

Jim and Charlotte Foster have been married for 36 years, and have two sons.